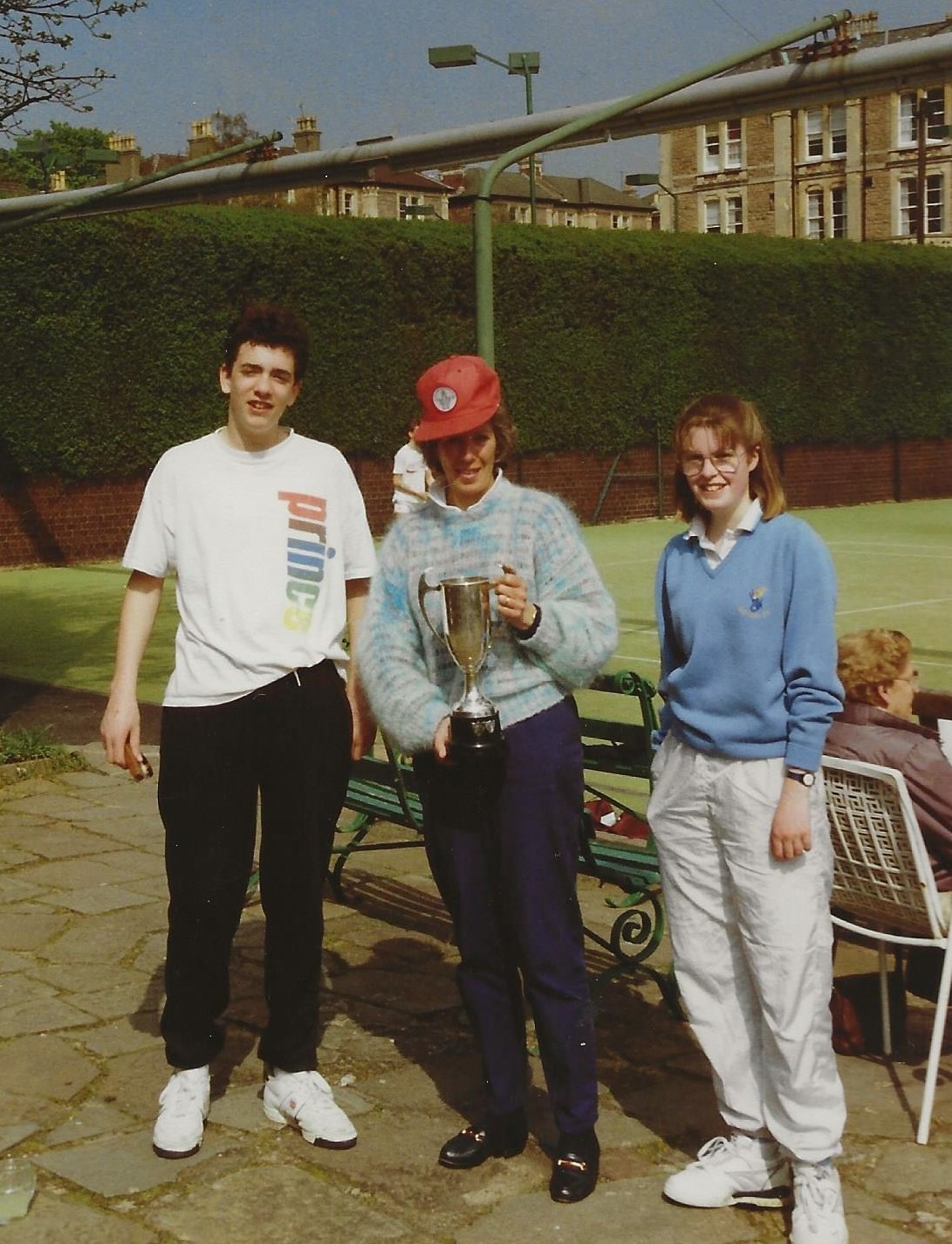 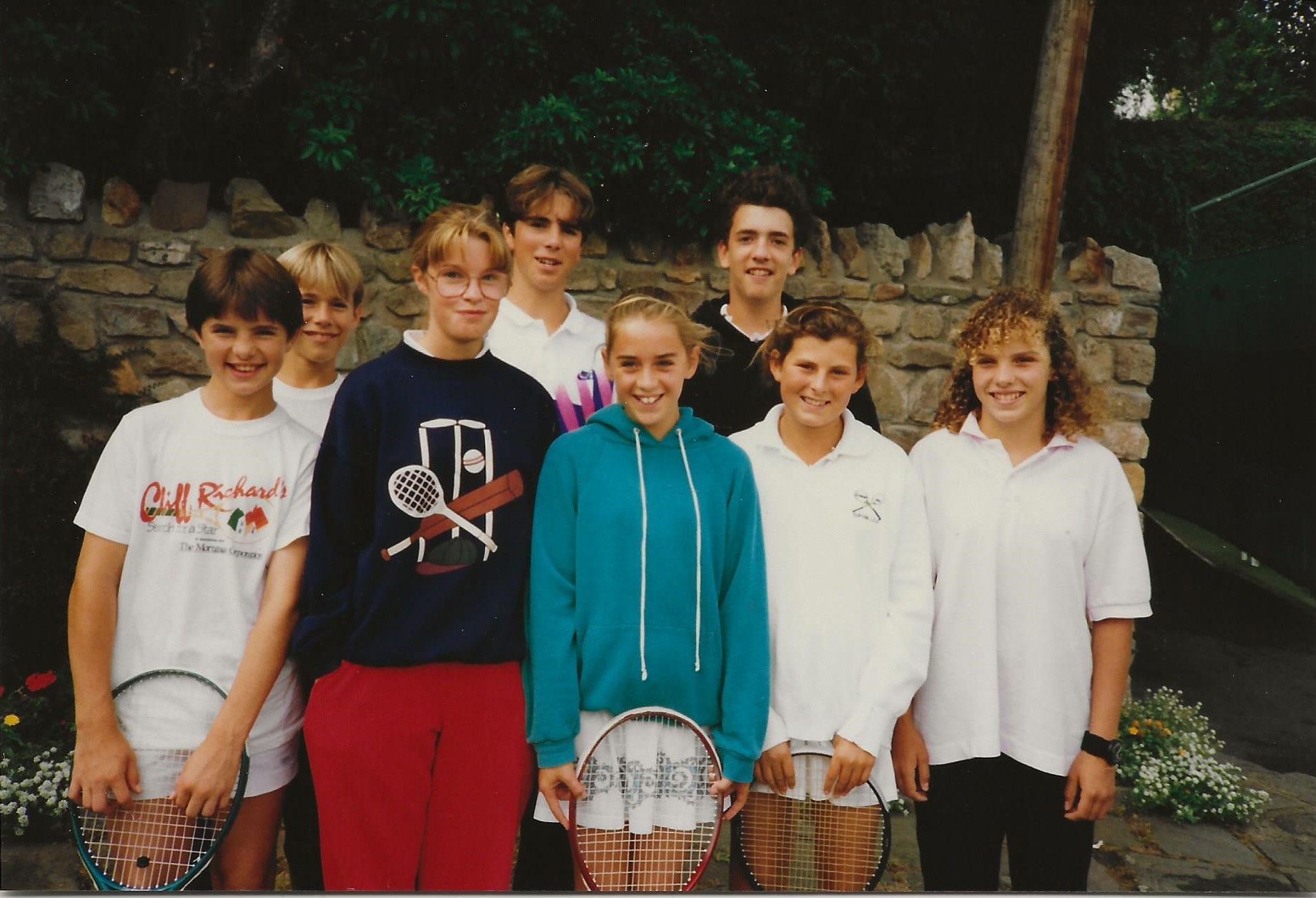 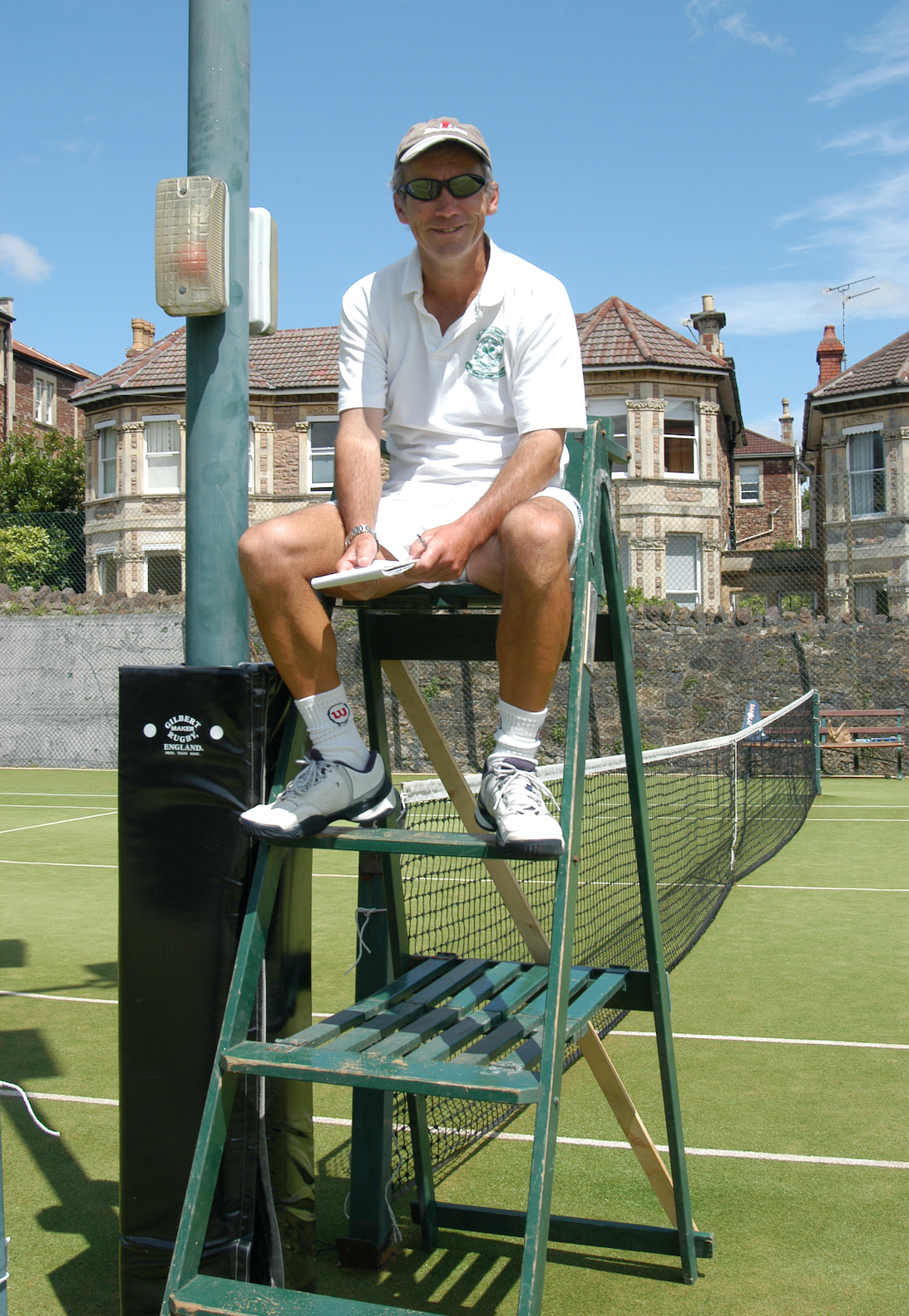 It might now seem strange that the profile of juniors and coaching at the club was not always prominent. Although it was noted in 1968 that junior subscriptions were dropping year by year, another 4 years passed before Martin Evans suggested the possible appointment of a coach. By the end of 1973, a committee was formed which led to Hugh Gregor initiating coaching on Sundays. Within a year or two, 30 juniors were attending his Sunday sessions, with 12 names put forward for county ‘sifting’ trials.

When Hugh gave up in 1978, a determined Diana Sweeting took up the cause, coaching both juniors and seniors and fighting the juniors’ corner. Soon her junior players and teams were being successful in Avon County competition, winning the Junior Mixed League in 1988 and ’89 and recognised as a club asset.

Since then the club has always employed a coach, most notably Paul Bathard, who for 23 years was club coach, champion of the juniors and a huge asset to the club. At Paul’s sudden death in 2018, James Pugh stepped into his shoes and has further raised the profile of coaching.