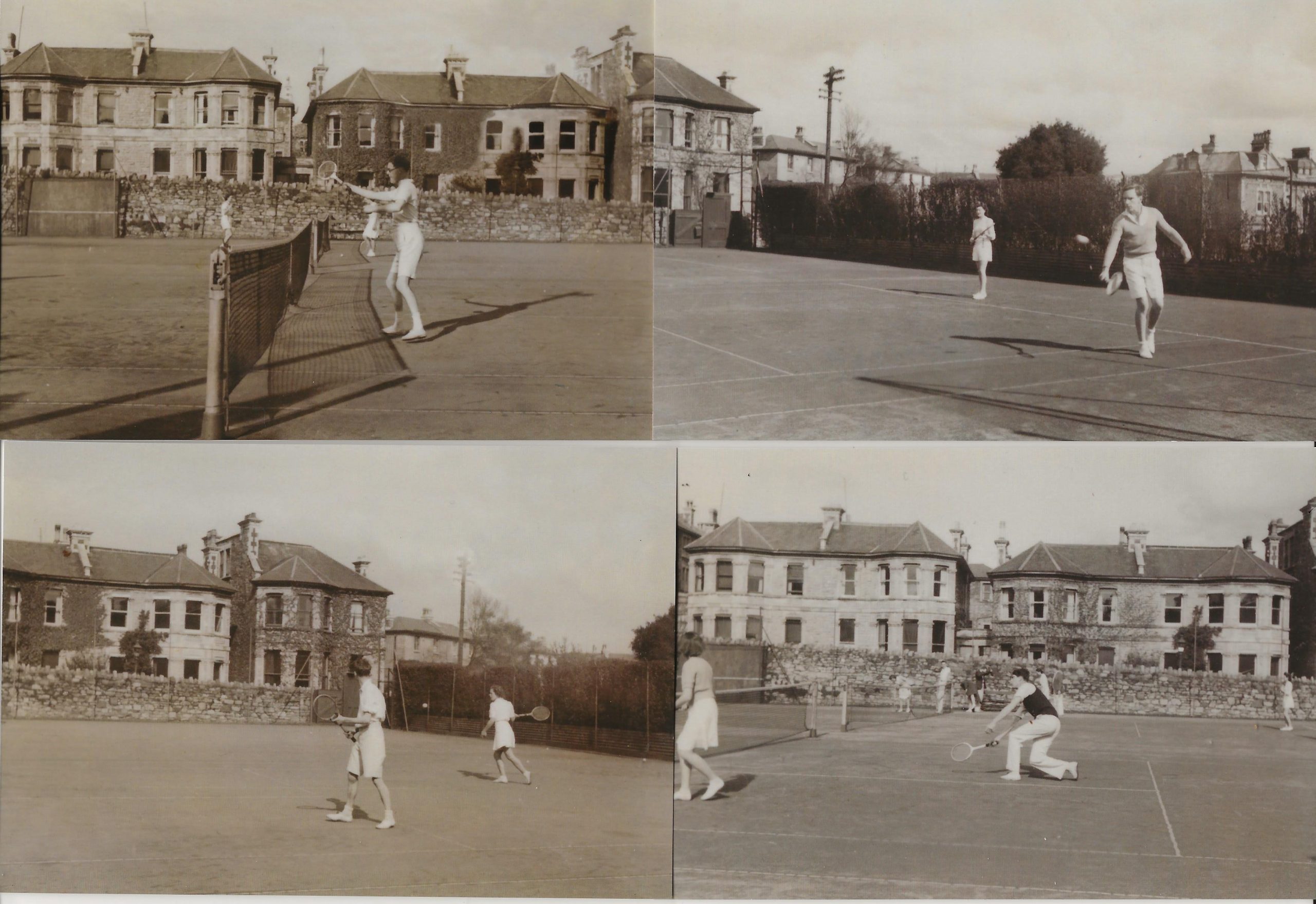 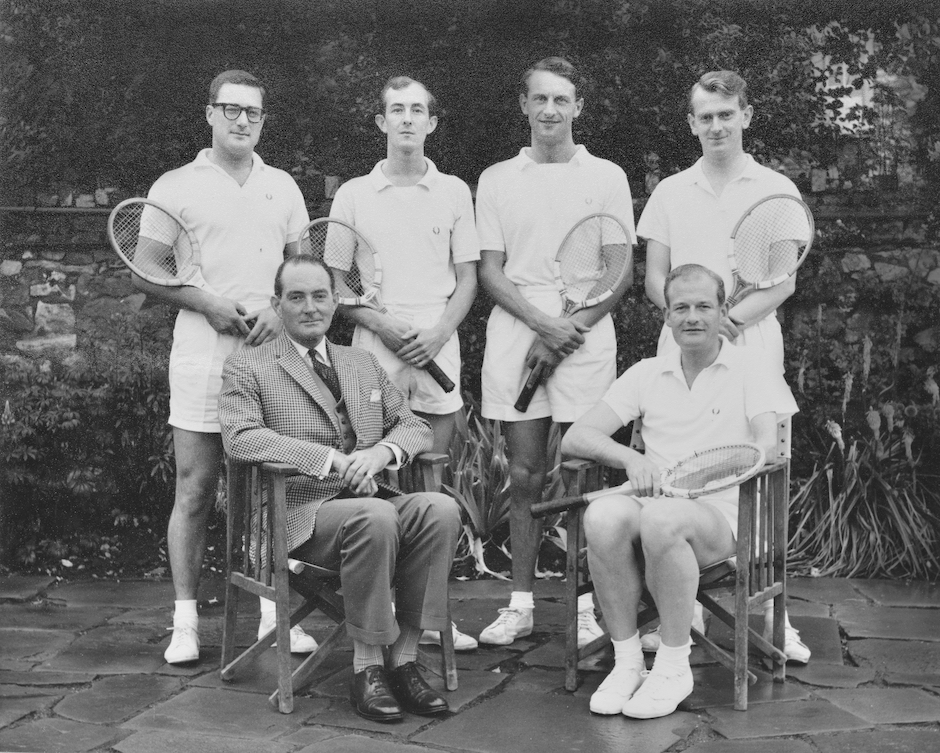 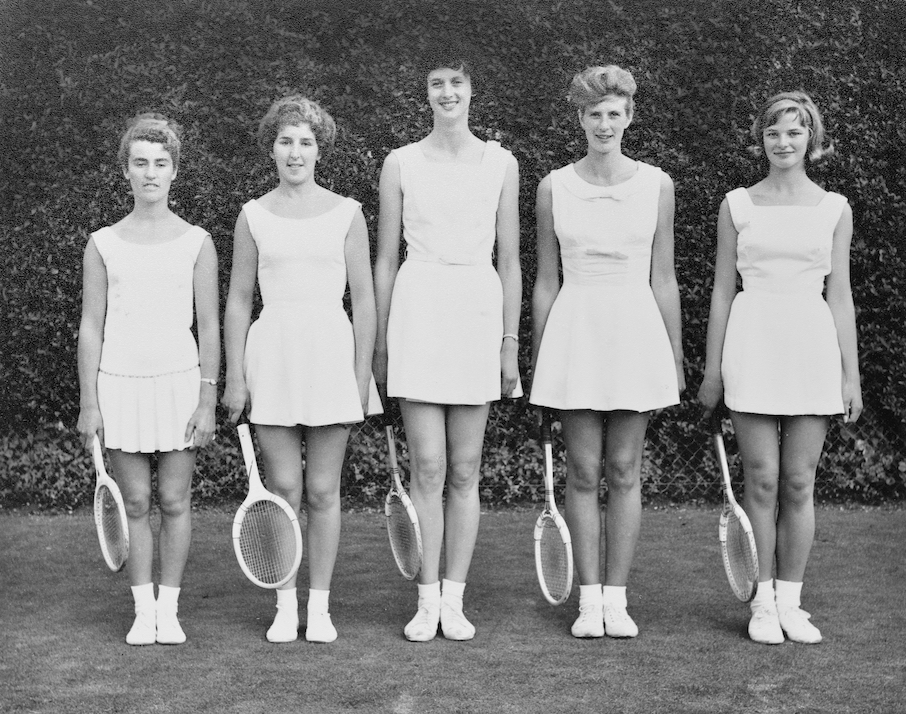 In Clifton the Honours Boards show that club tournaments resumed in 1946, captured for a moment the following year in a short series of photos which give faces to some of the names. A little later, another woman recorded on the Honours Boards, Miss W.V. (Wendy) Hall, Ladies’ Singles winner in 1971 and ’73, has the distinction of being the last Clifton entrant to Wimbledon. She played there for five or six years from 1965-71 in the Mixed, once getting to round 4.

CLTC has always fielded strong teams and another run of photos funded by Avon County Tennis from 1959-73 illustrates some of them. During that time the Men’s team won the league twice and the Ladies team won it 4 times, and both were runners-up on other occasions. Since then, the Men’s team has won the Summer League in 1991, 2019 and 2021.